ALL THE PLACES YOU WILL GO, 2016, building materials, living doves, variable dimensions.

A ticket booth built and adorned with hand painted signs in the style of bus stations typical in rural Turkey popular from 1970’s to 2000. These stations typically destined to and bare the names of destinations all over the country and bordering regions of northern Syria and norther Iraq known as Mesopotamia. These became less popular after the air travel became standard in the wealthier western and war torn eastern regions. ALL THE PLACES YOU WILL GO employs anachronism with a twist; dozens of destination names are corrected, switched to their original language, Kurdish from the Turkish versions forced upon by the state as part of Turkification campaign started by the republic and continues to this day. Another twist of fate is that one can no longer visit most of these places due to ongoing war despite its title. 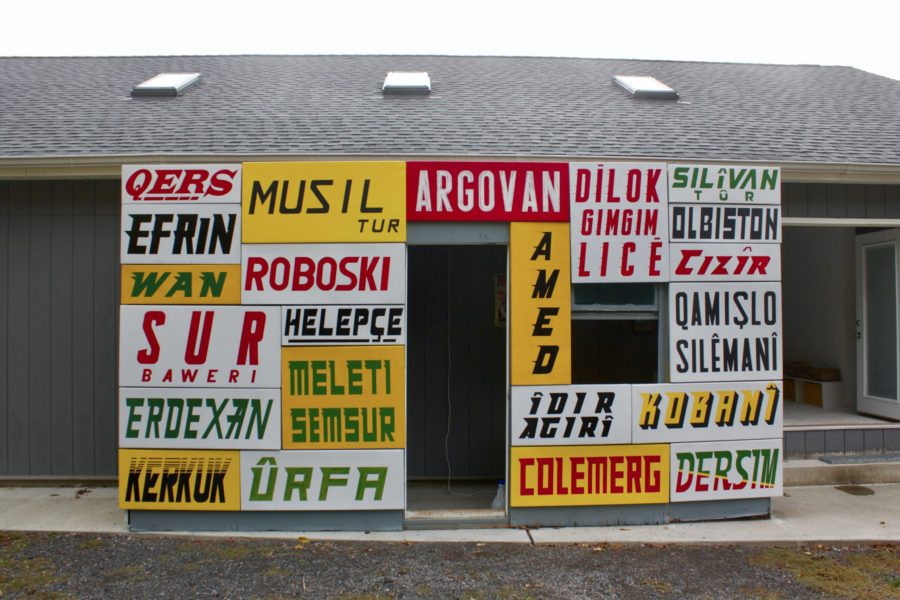 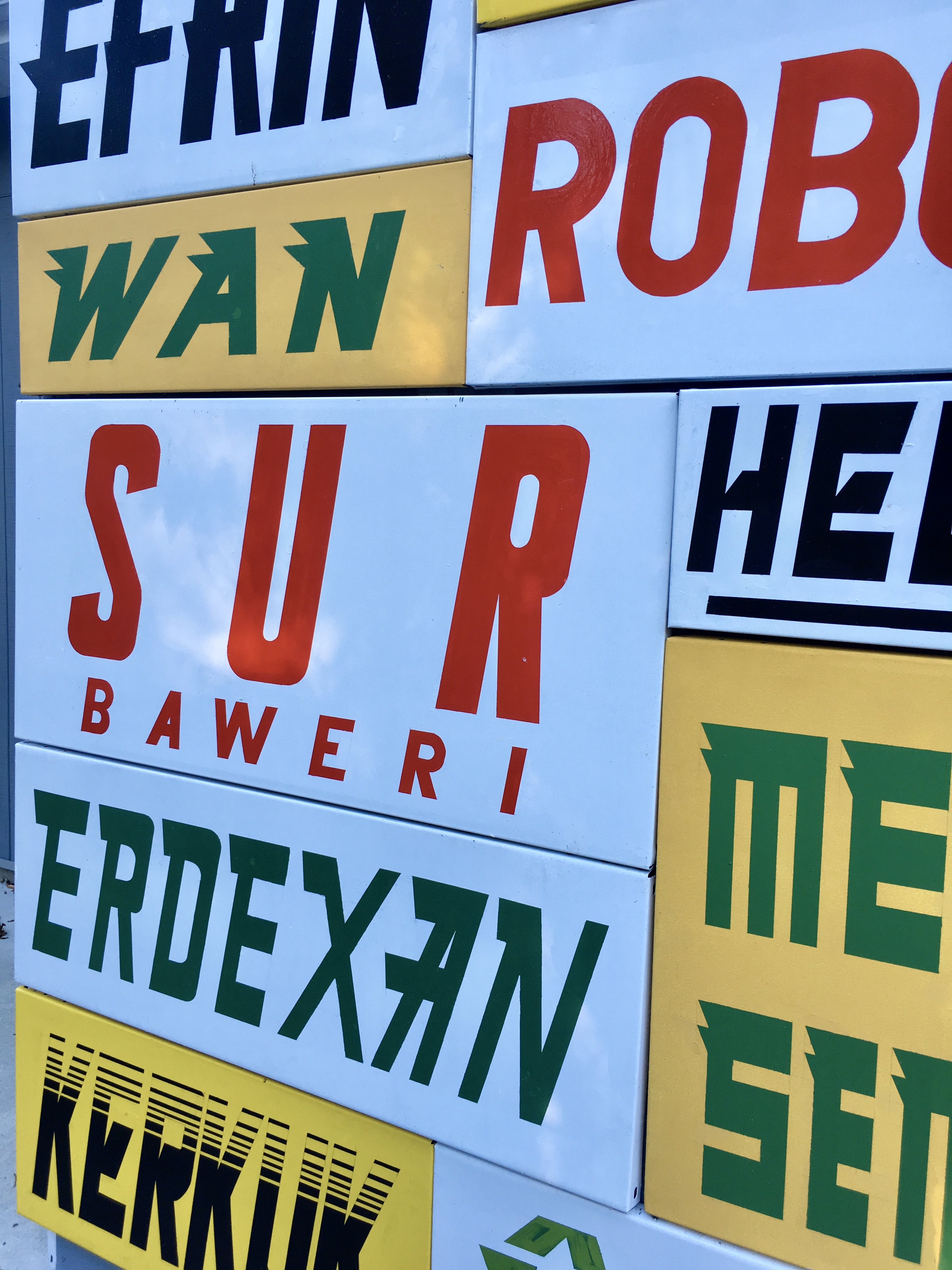 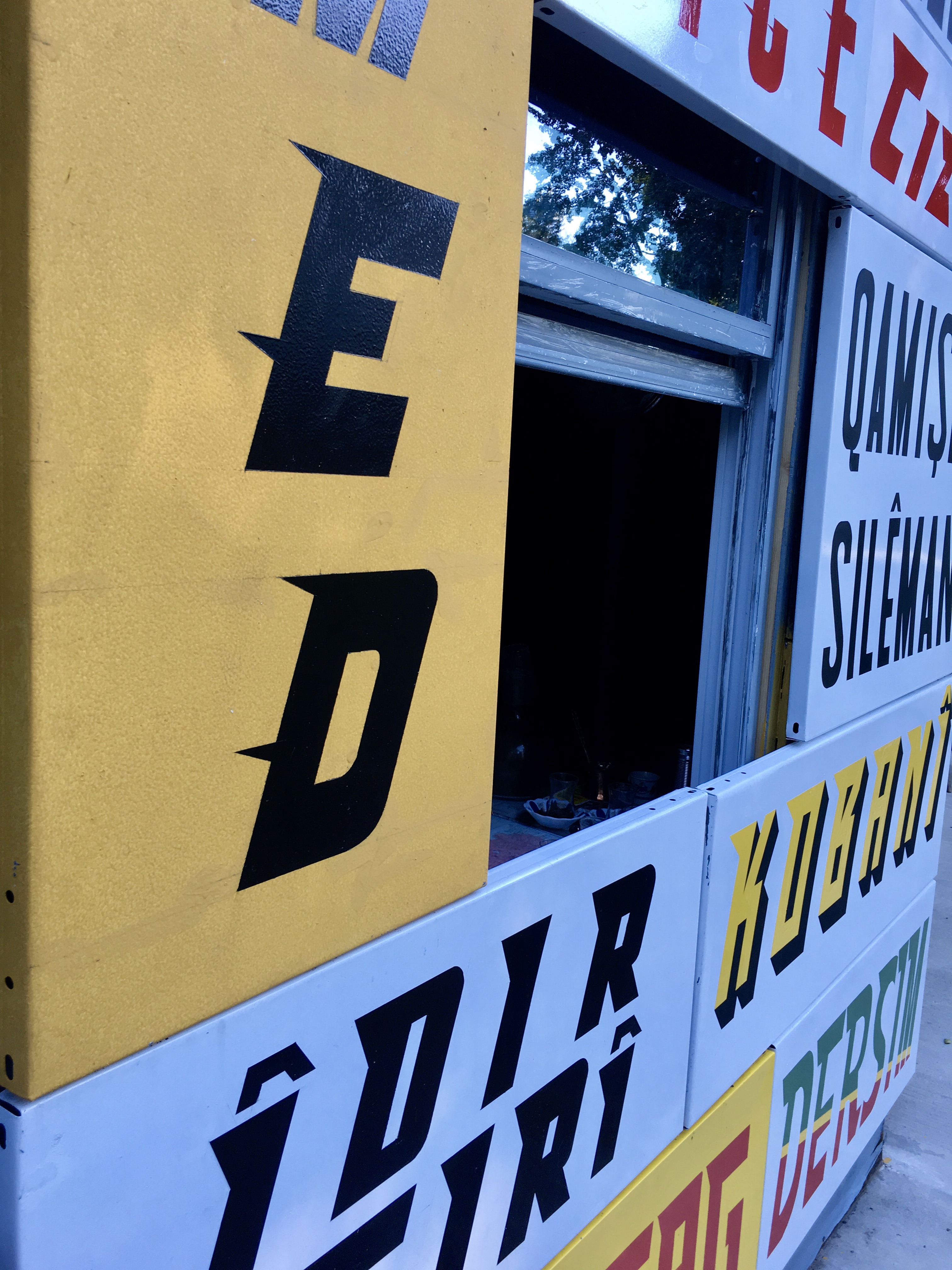 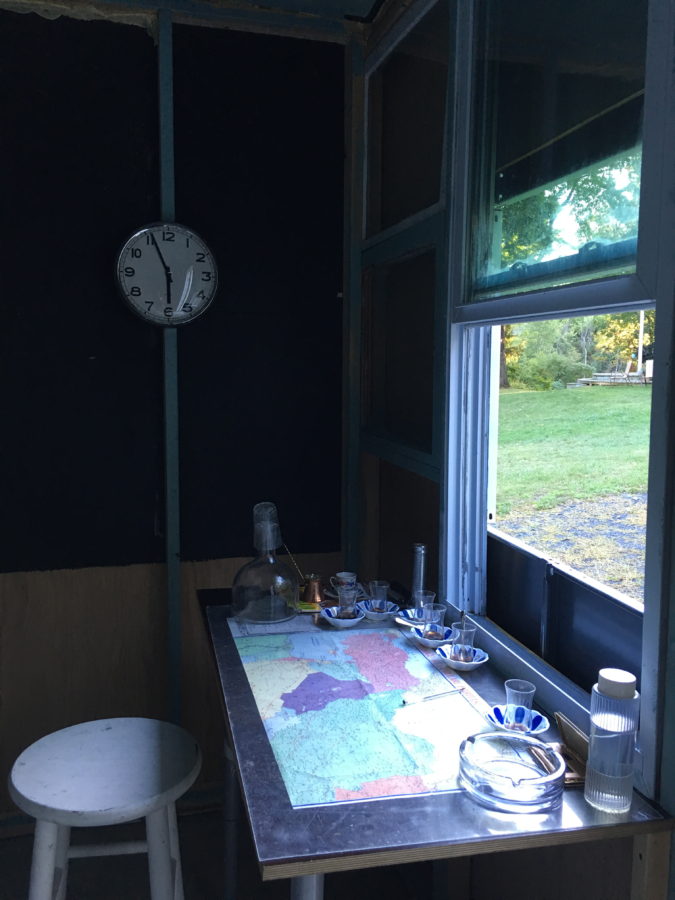 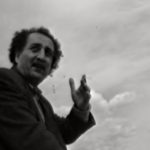 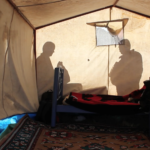