This is a video I have shot during 20 years with my mentor Cengiz Çekil. I met Çekil in 1985 when he was a professor of mine for a semester at the fine arts faculty I attended in Izmir. After studying for a couple of months I became his studio assistant and confidant. We spent 4 years working together on his conceptual works and his sculpture commissions before I moved to Ankara for my masters and PhD studies. During our times together, I mentioned that his ideas needed to be recorded but he was reluctant writing them down so I decided to record our conversations. When I offered, he was against video recording but agreed when I refused to talk with him otherwise, he accepted so I started recording during a show we did together in Ankara. I spent 20 years meeting him mostly in his studio and streets in Istanbul. After dozens of meetings and dozens of hours of recording he passed away in 2015 at the age of 70 as he predicted in the opening scene. Video is edited down to 9 hours and transcription is accompanying as a reader with his only catalogue raisonne’ publishing early 2020 by Salt, a contemporary art venue in Istanbul. 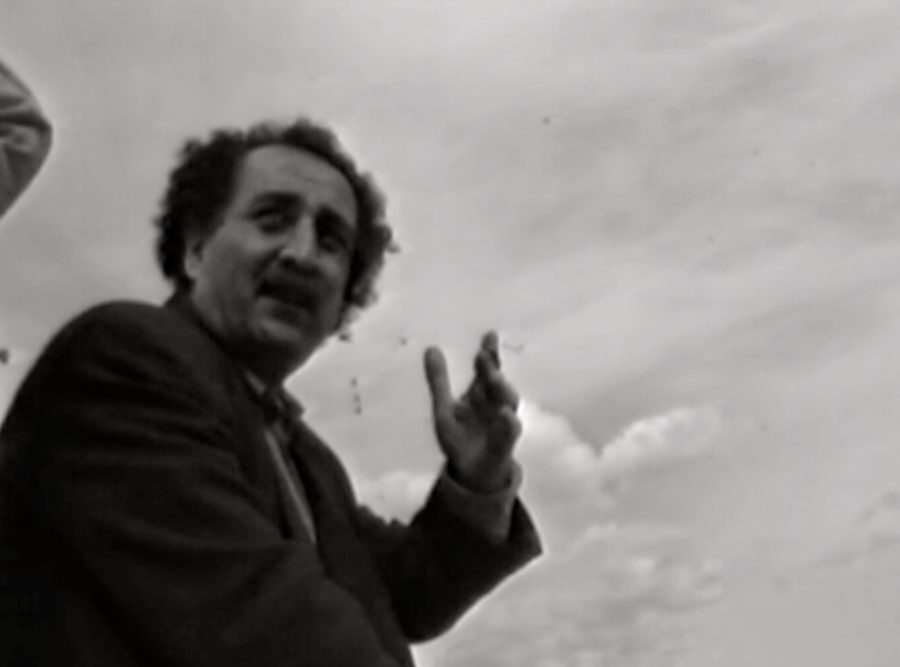 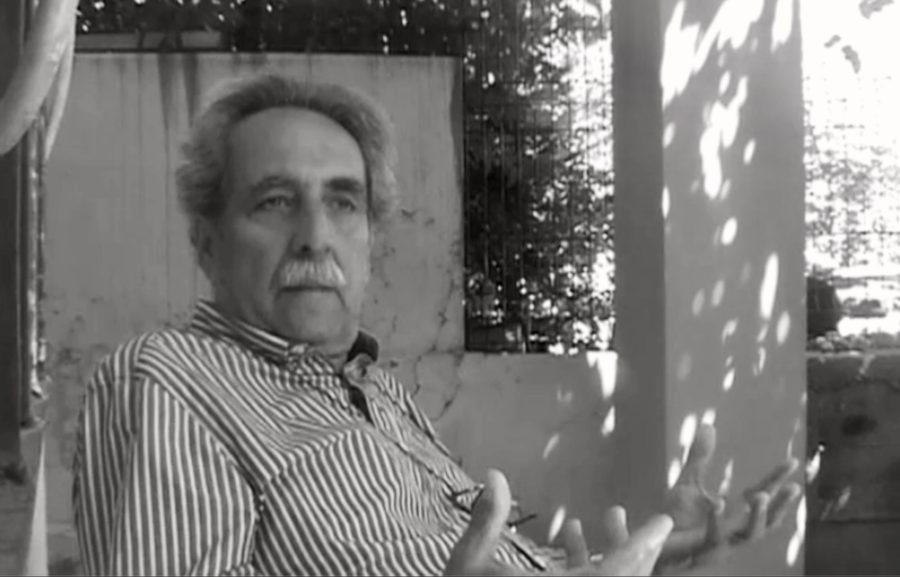 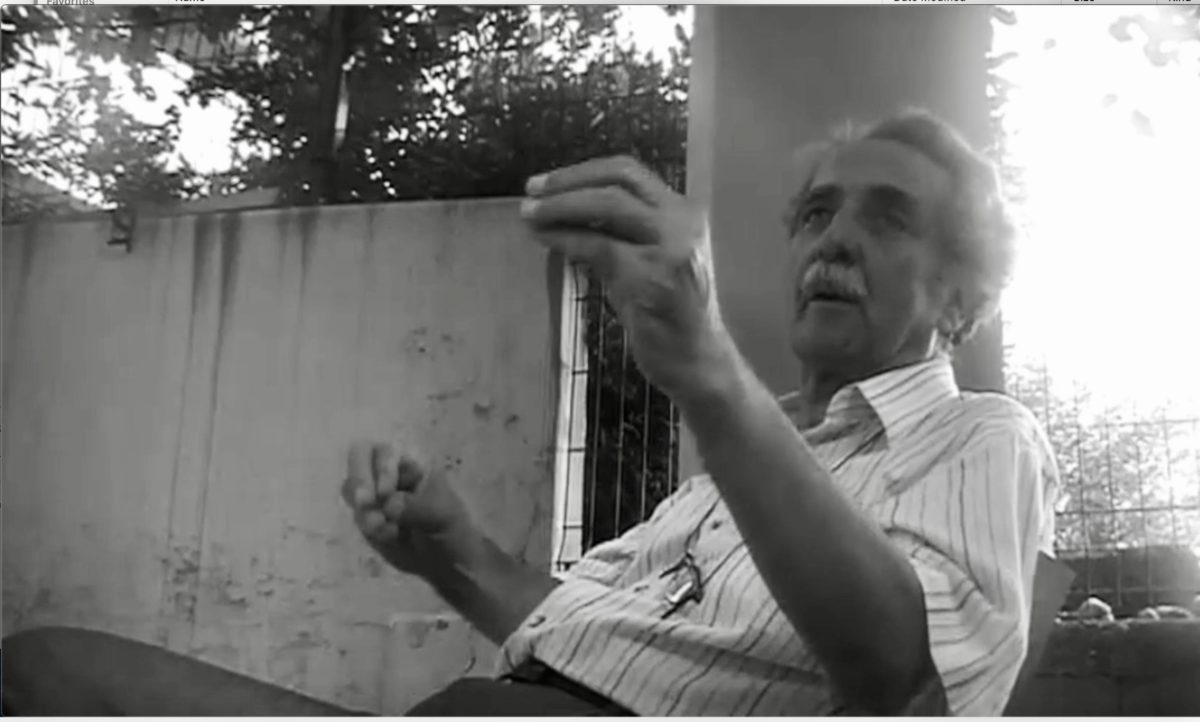 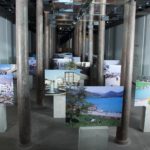 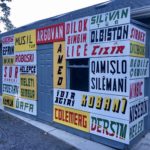