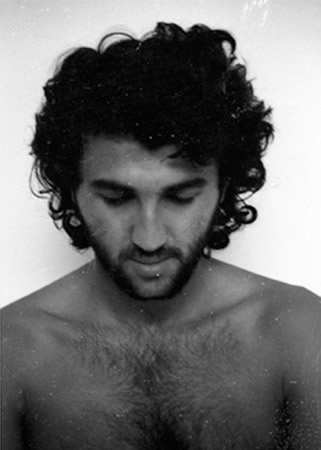 Vahap Avşar was born in 1965, Malatya, Turkey. He attended Dokuz Eylül University Faculty of Fine Arts from 1985 to 1989 and Bilkent University Fine Arts Department from 1989 to 1995 where he earned a Master’s degree and completed the coursework for a Ph.D. Avşar settled in New York after an artist’s residency program in 1995.

Avşar is currently based in New York and Istanbul.