A house built in the stye of homes typical in south east Turkey, specifically Sur neighborhood of Diyarbakir, which was under siege by state forces in 2015 for over a year, until thousands of houses being destroyed and tens of thousands of families displaced. After the siege, whole area is handed to big construction companies  for development.

LIVING HOUSE built by the artist’s studio in Upstate New York and housed dozens of birds brought from Kurdish regions for a year. Artist imported a specific breed of doves called tumblers as well as partridges popular from Mesopotamia region. The project called LIVING HOUSE was designed to build an ecosystem where the doves and partridges imported from another geography cohabit the space with the chicken native to America and survive in the north east American wilderness.

After an adjustment period when artist poured a lot of time and attention birds started to thrive. The birds adopted well to their new environment, reproducing during Summer and Fall which was a good sign. They also did well in the winter acclimating to harsh northeast weather. When the spring arrived so did the awakening of nature along with all kind of wild animals. Fox were evidently breeding pups in the woods around the studio and were very bold, they visited the studio regularly attacking the chickens and the partridges grazing around the studio. Chicken population were decimated in a short period as they have been domesticated for long time and have lost their survival skills. Partridges were able to run, alert each other and even fly short distances to escape the fox but realizing the imminent danger, they started to move out of the house into the wild for safer breeding grounds. Then came the attacks form the sky in the form of all kinds of birds of pray including several different breeds of hawks and falcons who were also breeding in the area and visited the house in pairs targeting the doves daily. After trying different ways to protect them but failing, dove population went down to a single white female dove by the summer. Clearly attempt to adopt new species in this harsh northeast American environment failed, so the living house stood empty for a while. Then some graffiti appeared on the structure which led to some complains from community which led artist to terminate the project and dismantle the house. 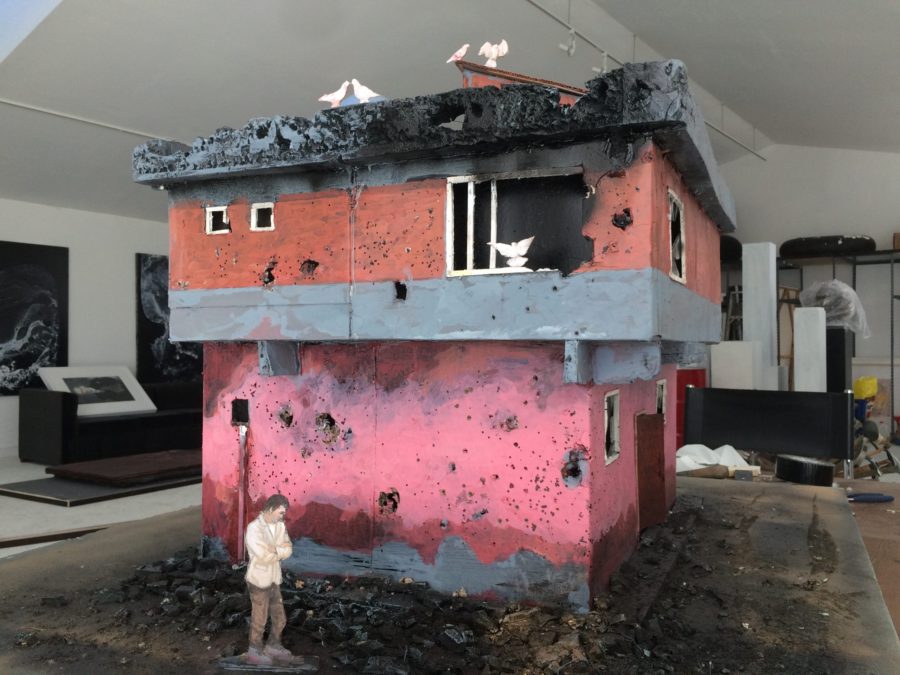 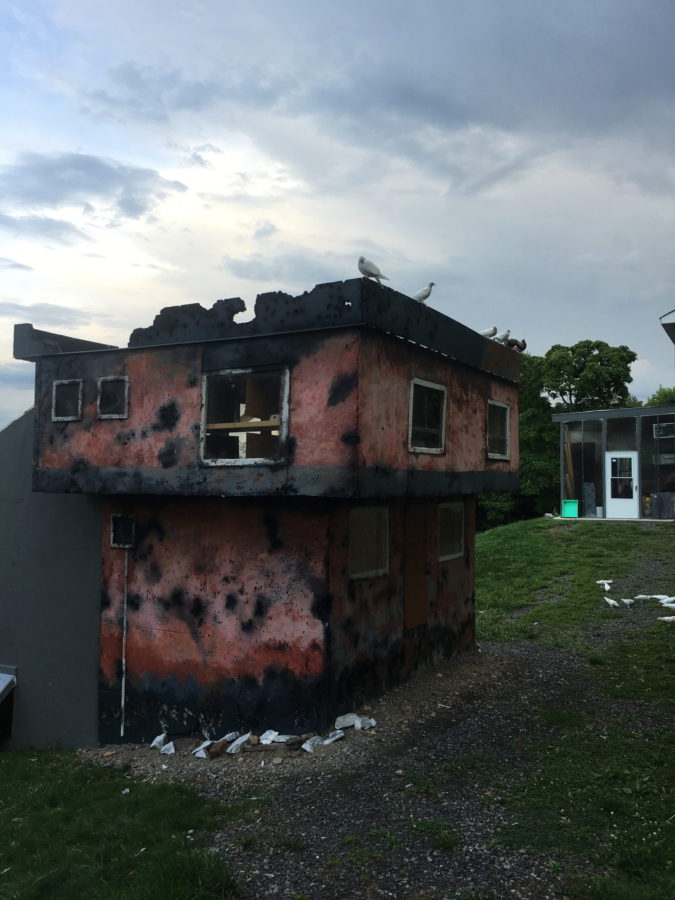 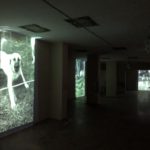