I HATE AMERICA AND AMERICA HATES ME, 2019

I HATE AMERICA, AMERICA HATES ME is Vahap Avşar’s recent video project that comprises four channel projections in-situ, which document the artist’s attempt to domesticate five native Anatolian Shepherd (Kangal) dogs in the United States. Upon a request by their breeder, Avşar takes on the task to look after and familiarize himself with a pack of 5 feral dogs, in his studio located at a farm in upstate New York. The work provides a direct reference to German artist Joseph Beuys’ seminal work “I Like America and America Likes Me” (1974), in which the artist spent three days in a small room in Rene Block Gallery with a wild coyote, invoking the image of a shaman by wearing a layer of felt cloth. As a means of highlighting the ceremonial nature of the project, Avşar documents the process of domestication on a daily basis and through various camera angles, similar to how Beuys performed a sequence of the same actions throughout his performance. In response to Beuys’ ability to tame the wild coyote at the end of his performance, Avşar’s work juxtaposes this artistic proposition with a real-life experience of physical and cultural adjustment, evaluating failure through a fictitious sense of assimilation.

The animals’ rejection to obey the human subject acts as a reference to Avşar’s own history of acclimatization to the American culture into which he migrated, as the alienation felt from the dogs signify the identity shifts and unspoken constraints embedded into cultural displacement. The work highlights the potential failure to establish communicative interactions between two conflicting ideas that seem irreconcilable, and investigates a third space of mediation in which a hybrid identity with aspects of both the native culture and the host culture is possible. Instead of perpetuating the myth of artist as healer and liberator, Avsar’s work investigates assimilation as a mechanism that enables self-scrutiny and an unending process of exploration for the artist himself.
Bala Gurcan 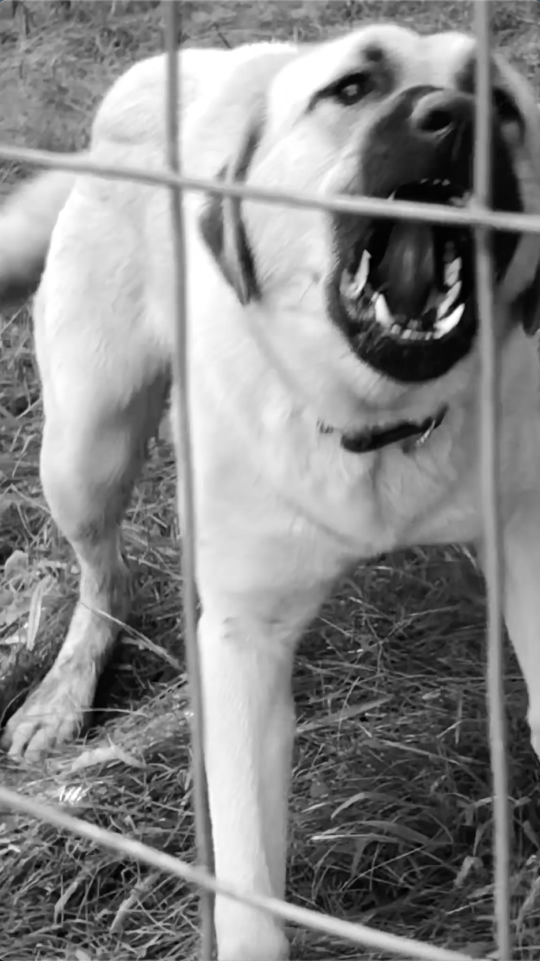 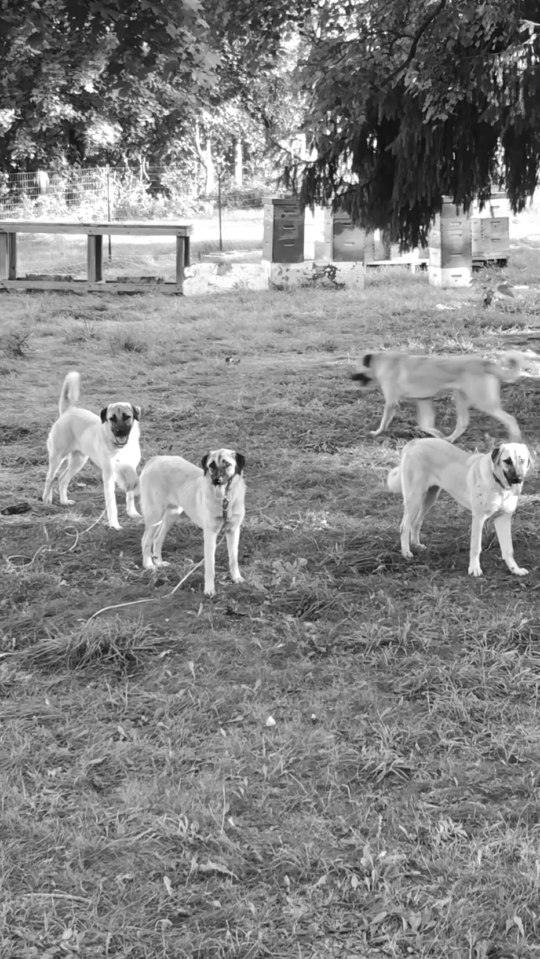 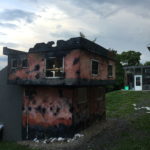