This work is comprised of bronze replicas of the heads of Marcel Duchamp, Joseph Beuys, Cengiz Çekil, and himself, each positioned on modernist sculptural plinths that have been inverted so that the figures literally stand on their heads as they face one another, tracing a lineage of artistic influence. To put these revered modernist figures together, inverted, is an example of how Avsar’s works are at times accused of “committing an offense”, both in  the sense of disobeying the norms of propriety and of a criminal action… by HG Masters 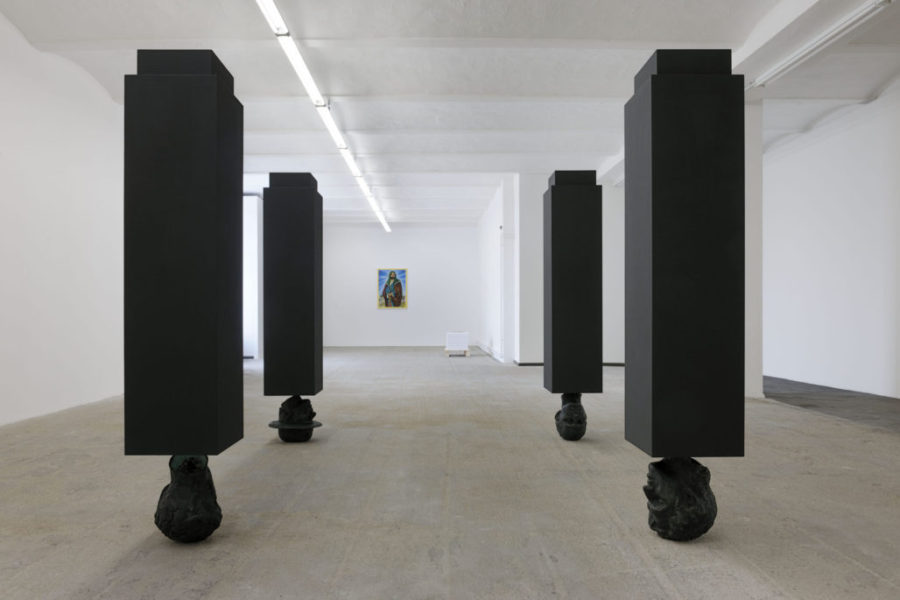 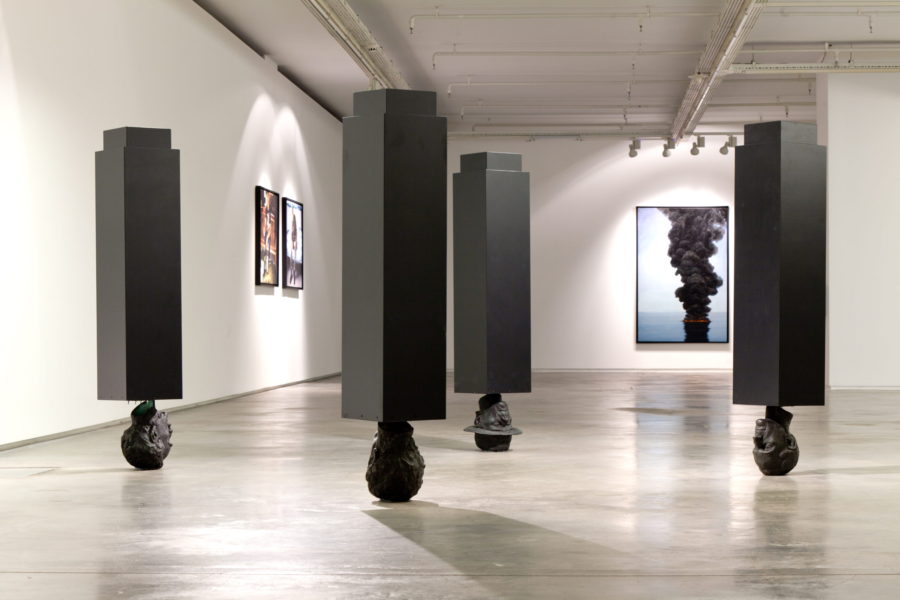 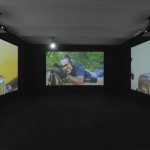