Following piece is a video of following Vito Acconci on the streets in Brooklyn until he gets into a subway station. I always liked the idea of taking revenge and filming Acconci whenever I saw him on the street. One day I was lucky as I saw him draped in all black suit dragging a black duffel bag in Brooklyn and I had a camera. 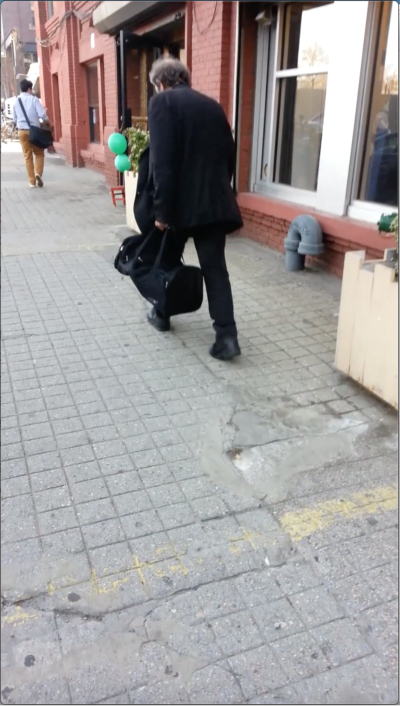 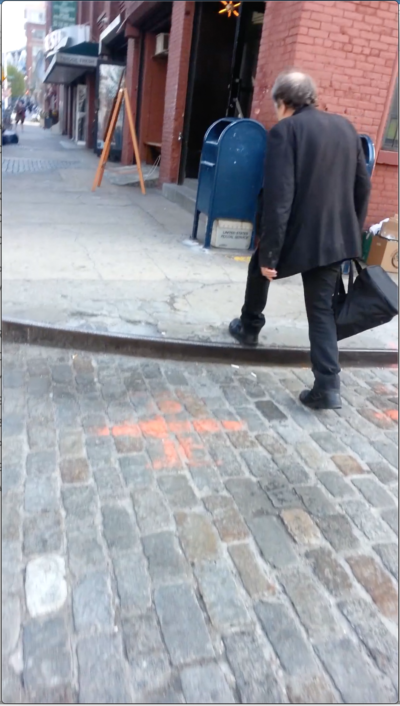 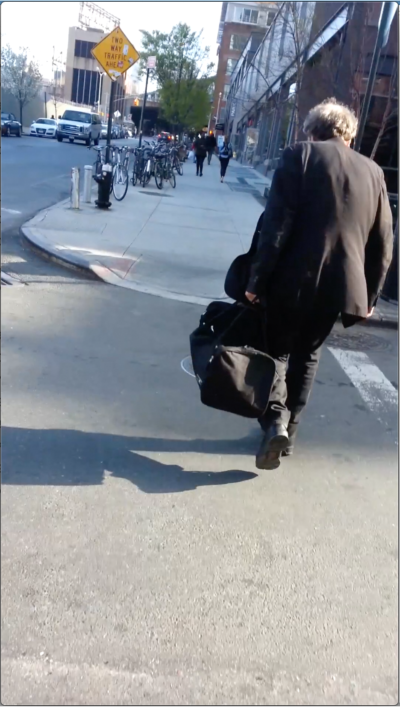 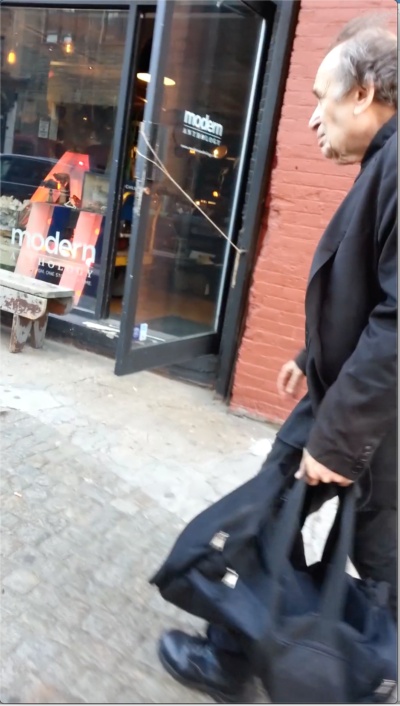 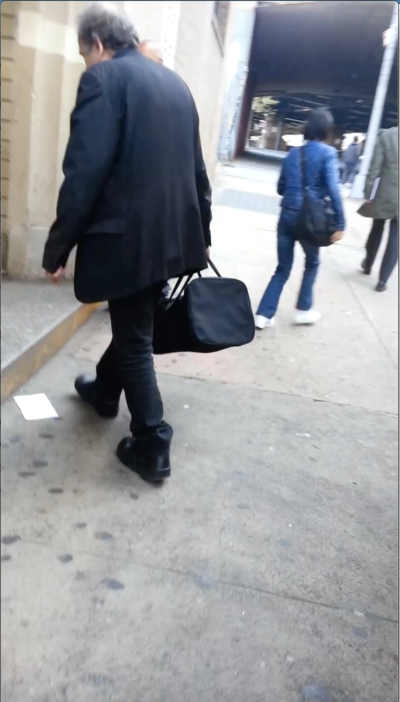 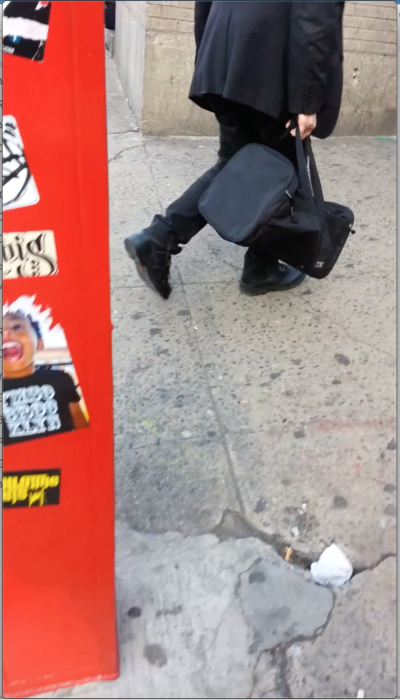 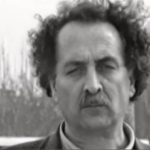